PHLUSH will host World Toilet Organization Founder Jack Sim on Sunday, June 3 and Monday, June 4. Jack is an international media celebrity and inspiring advocate for human dignity. He put the spotlight on the 2.6 billion humans who lack toilets and helped get the UN to include sanitation in Millennium Development Goals. Jack was one of Time Magazine’s Heroes of the Environment, and his quirky personality and effective advocate abilities come across in this short video, Meet Mr. Toilet, featured at Sundance Film Festival. 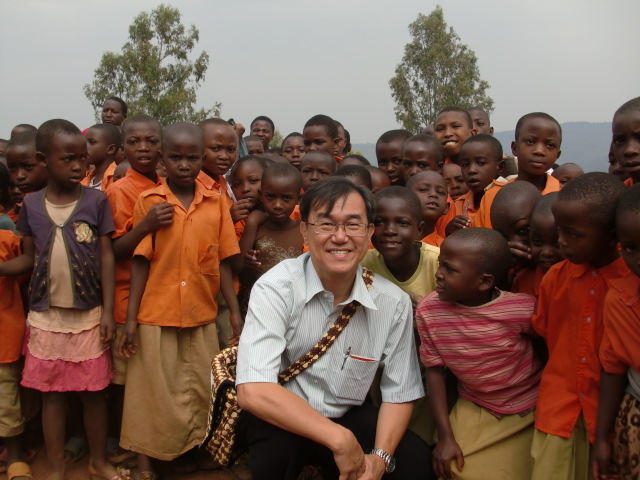 Jack will meet with local sanitation entrepreneurs, governmental organizations, schools, and tour Portland Loos during his visit. Jack still has openings to talk with journalists and interested groups. Direct interview and meeting requests to abby@phlush.org. Jack’s public appearances will be posted at www.phlush.org sometime next week. Everyone is encouraged to come out and meet Mr. Toilet.

'Most people in the United States never give their water & wastewater systems a ... 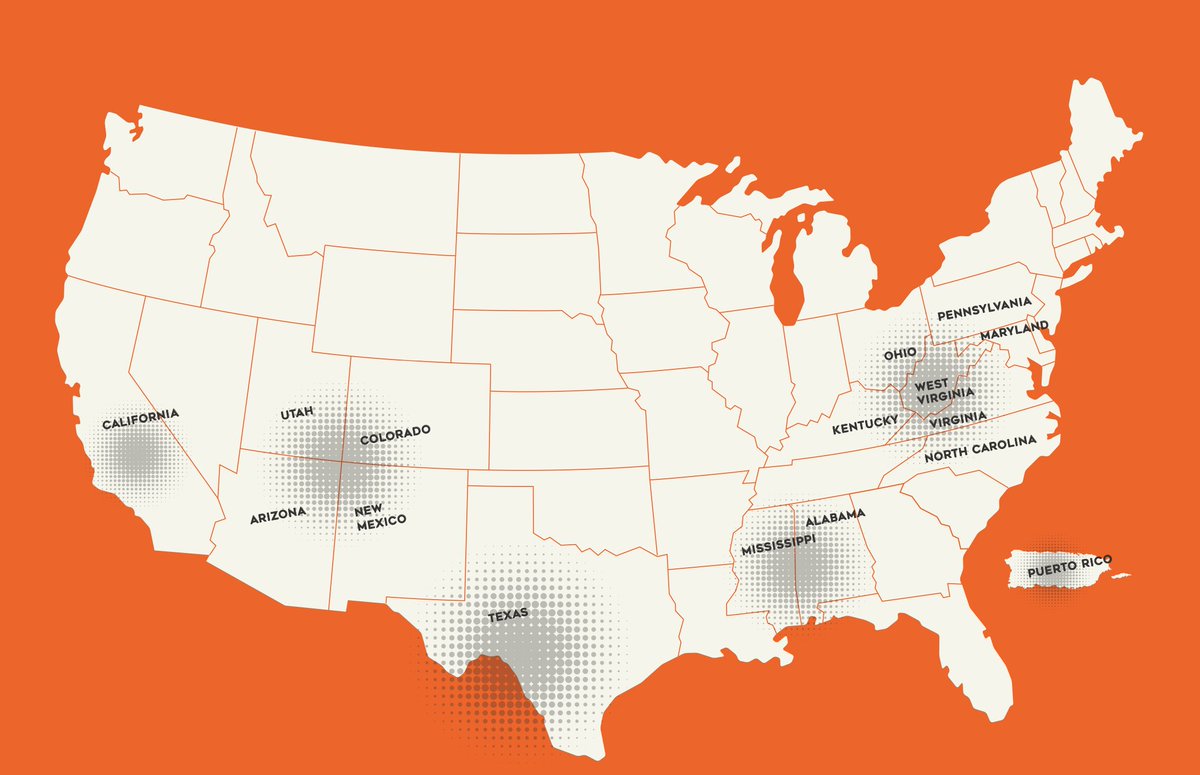