Home / Journalists breaking the pee and poop barrier
Back

Several solid pieces of journalism  have burst on the scene recently and threaten to break through our society’s prevailing “flush and forget” mind set “A Fecal Matter” The cover story in the June 2nd Willamette Week takes on Portland’s sewers.  Pulitizer-prize winning Nigel Jaquiss looks at the city’s groaning infrastructure, salutes the engineer-heros in the Bureau of Environmental Services who patch up century old terra cotta pipes and other “fragile antiques,” and documents the growing number of eastside homeowners confronted with reversing flows of excrement.   In the words of one BES expert, “If it’s a main sewer line with high velocity and there’s a failure when all that volume’s coming through, it’s going to come into your house like a geyser.” While sounding the wake up call, Jaquiss inadvertently throws up a slew of unasked questions.  Does waterborne sanitation make sense? Why do we shit in our drinking water only to clean it up again?   Can healthy watersheds survive a centralized sewer system in a city with a growing population?  What havoc do the effluents and biosolids wreck once they leave the treatment plant? Good start, Mr. Jaquiss, but there is much more to this.  A good first article in what we hope will be a series. “The Pee and Poop Show“ “Defecating into fresh drinking water is kind of an insane thing,” says Laura Allen during a genteel interview in her leafy green Oakland backyard among dwarf fruit trees, chickens and rain barrels.   This is a great introduction to appropriate urban technologies and shows how central management of human waste is to them.   Allen, who is co founder of Greywater Action,  gives a friendly tour of her home bathroom and its relation to the lush and productive garden that surrounds the house.   Noting that “your body naturally separates pee and poop”, she shows off her urine diverting composting toilet, which is a picture of good taste in the use of Mexican tile and low cost. Allen makes cogent arguments for urine harvesting and its reuse to reclaim the phosphorus, nitrogen and potassium that plants desperately need.   There is no better way to grasp the need to close nutrient loops than to practice at the household level.   In fact, Allen’s recently study entitled “Backyard Urine Recycling in the United States of America” reveals that Portland is on the leading edge.   Since every year 850 billions gallons of sewage from centralized urban systems flow into streams, rivers, lakes, and the sea, small systems developed by homeowners and neighbors will likely show the way forward.  Stay tuned. Janaia Donaldson is the gentle host of  “The Pee and Poop Show” and author of the online Journal on permaculture and locally reliant living for challenging times.  Peak Moment TV covers positive responses to energy decline and climate change through local community action  This 28-minute episode is good stuff.  If you’re tending your garden with no time to watch, try the audio. The World Toilet Crisis This full length documentary which aired on January 10 in Current TV’s Vanguard series is where the rubber hits the road.   This a film  that eschews all euphemisms that have so long falsely buoyed the sanitation and clean water movements.  “Water is dirty because there is shit in the water.   You are drinking shit,”  says corespondent Adam Yamamuchi. “You don’t really hear that very often.” “I didn’t start off wanting to make a gross-out movie. But two days into shooting, I had to admit that I was pretty disgusted,”   Yamaguchi writes in the Huffington Post.   From visiting a sewage treatment plant in Los Angeles to talking to people in the open defecation field of India and Indonesia, Yamaguchi and his team track shit.  With graphic precision they trace contamination and pollution and show the devastation it wrecks on health and well being, concluding that very little has been done about this global crisis.   In order to make progress on the issue, says Yamamuchi, “We’re all going to have to be willing to get a little grossed out.”    Don’t miss the trailer , which will help you get ready for the film.

Student from Washington State recognized by @EPA for science project on greywater reuse in hydroponic ... 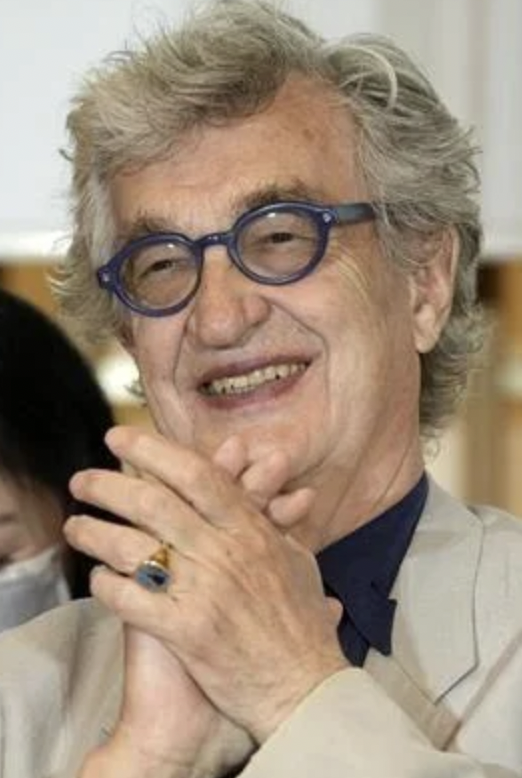 What happened to public restrooms? https://t.co/MXOlcPX2iQ Excerpt from “Pipe Dreams: ... 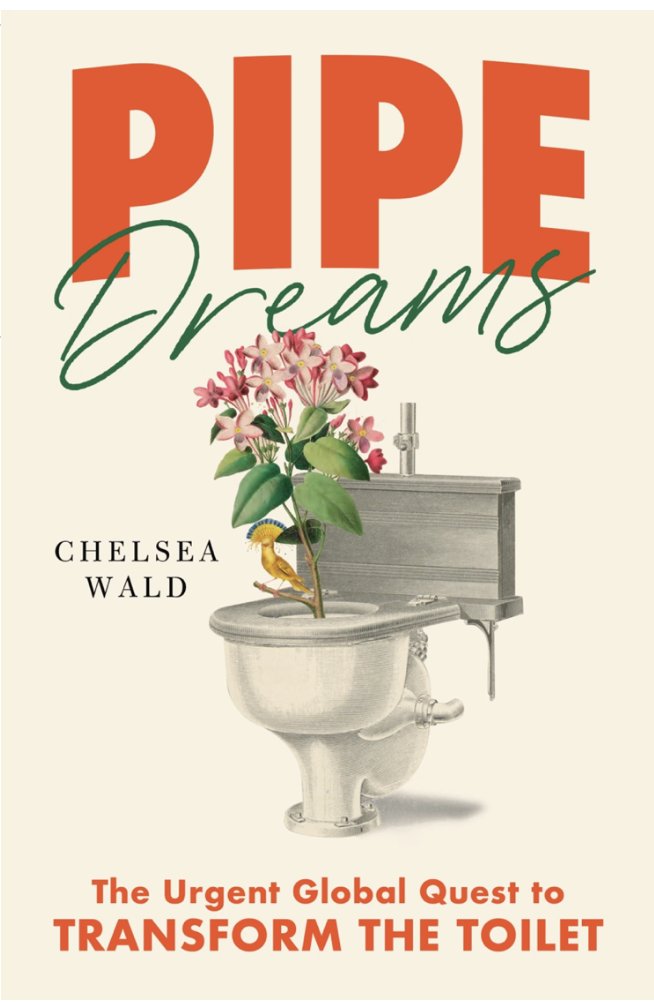