Home / Talkin’ Sh*t in Europe
Back

What’s interesting about Thilo is he uses the taboo of sanitation as a strength for communicating the importance of the sanitation crisis. He took lessons from the HIV/AIDS campaigns of the late 90s that focused on mainstream media, rock concerts, movies and the energy of youth culture to spark a change in attitudes towards discussing something as taboo as sex.  His focus has been on clear and simple messages backed by facts. The exhibits ‘Voices for Sanitation’ and ‘Where Would You Hide’ are currently on tour around the world.

“Toilitised World” , the current project, is a participatory approach to address sanitation in local schools in Berlin. It’s kind of like Community Led Total Sanitation, only for 13-16 year olds in Berlin who have access to flush toilets, but the bathrooms are still a mess. He facilitates a conversation among teachers, principals and students to discuss the sanitation situation in the schools to initiate positive change. He uses this discussion as an entry point to discuss sanitation situations for kids in developing countries. I was inspired to see someone introducing the true participatory processes to youngsters. 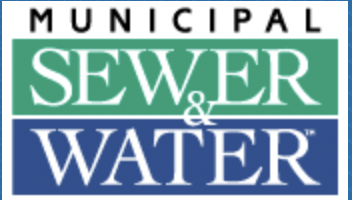 Sam Bee plumbs the depths. https://t.co/G0BYzyJzMB Contemporary US sewage is ... 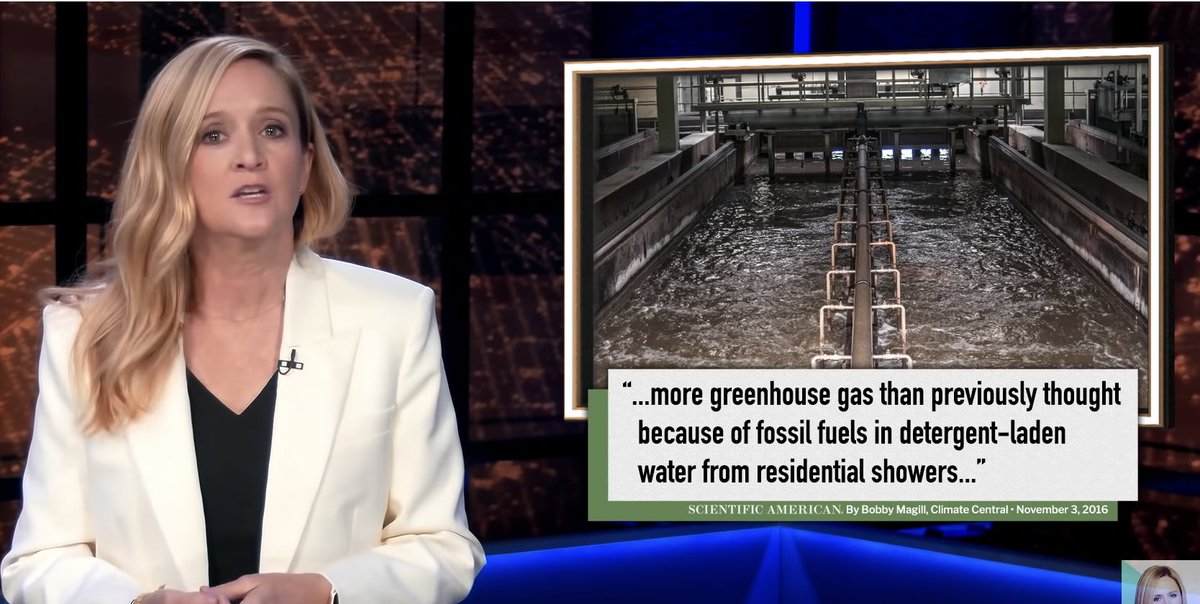 In celebration of its 5th year in operations, @TheToiletBoard releases its first #ImpactReport. https://... 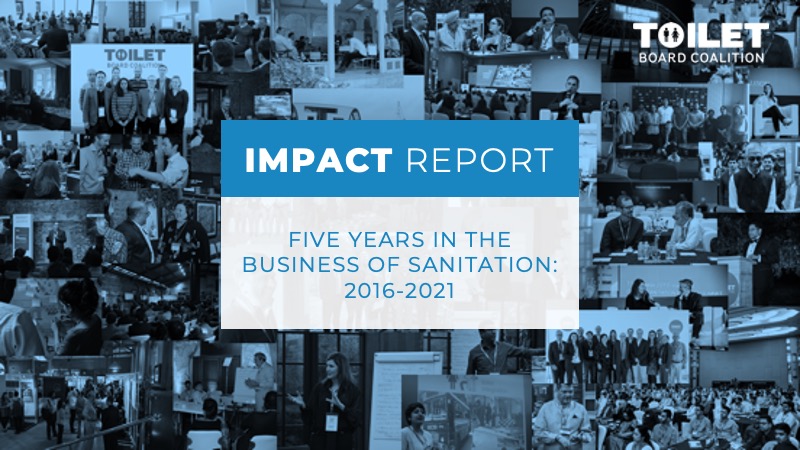