What is Sanitation Justice? 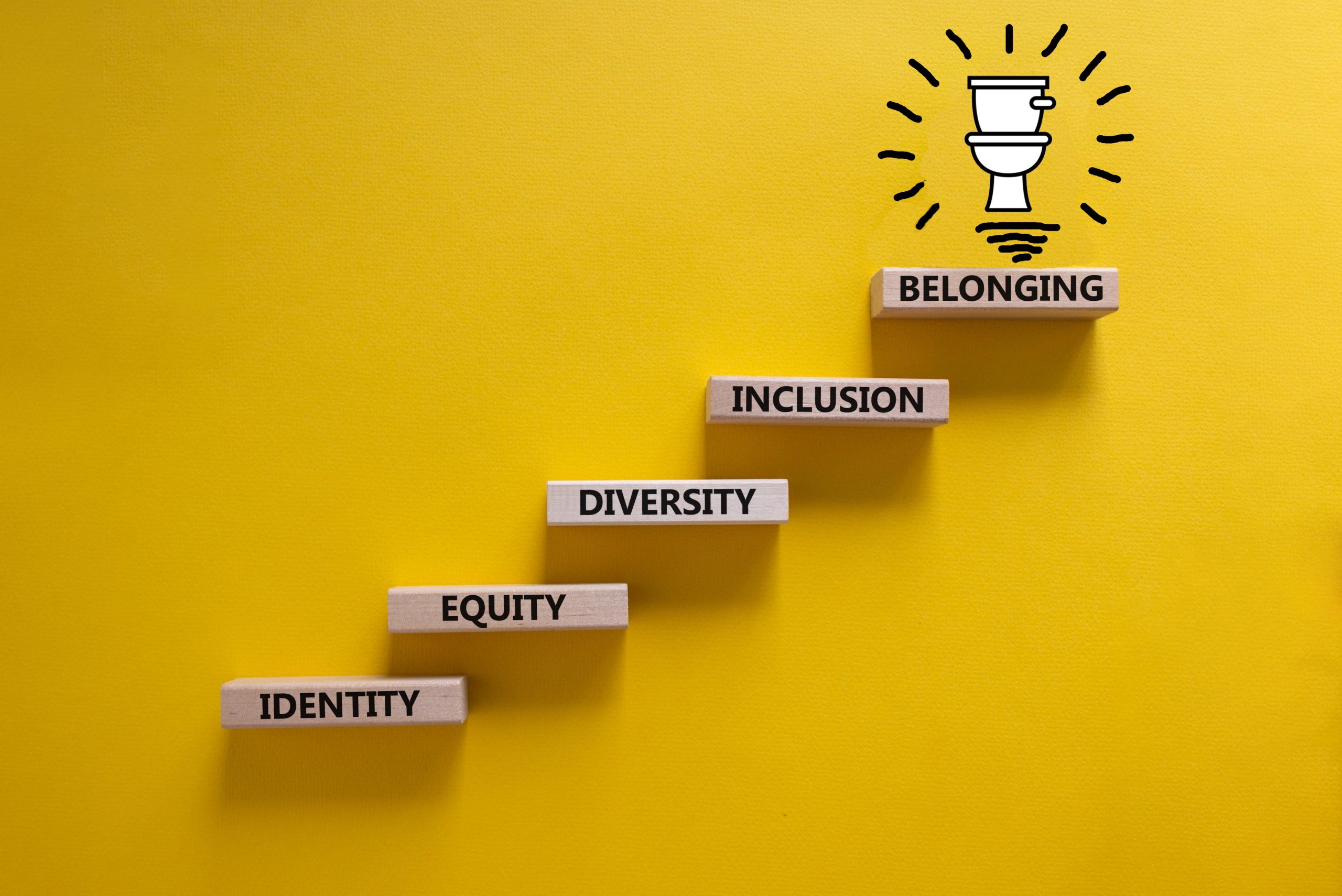 Sanitation justice, simply defined, means ensuring people from all backgrounds have equitable access to functioning sanitation systems. This means that all people have a safe place to meet bodily needs and an accompanying system that treats human excrement without causing harm (i.e. inclusive and safe public toilets, toilets and pipes that remove wastewater from homes to functioning wastewater treatment facilities or septic systems, and other treatment measures).

Vulnerable people in the United States, including low-income folks in urban areas, people living in remote rural areas, and communities of color, are most affected by malfunctioning or nonexistent sanitation systems.

WHAT ARE EXAMPLES OF SANITATION INJUSTICE?

HOW CAN THESE INJUSTICES BE ADDRESSED?

While many earlier scholars and activists have defined water justice, only a few scholars (i.e. Ben Crow, Brandon Hunter, Rusca et al.) have clarified sanitation justice to date. These issues are interconnected, but we focus on equity in sanitation services specifically. Rusca, Alda-Vidal, and Kooy have described distributive, procedural, and recognitional justice as the three important facets to achieving sanitation justice.

These injustices must be approached using an equitable approach to managing sanitation systems, including: 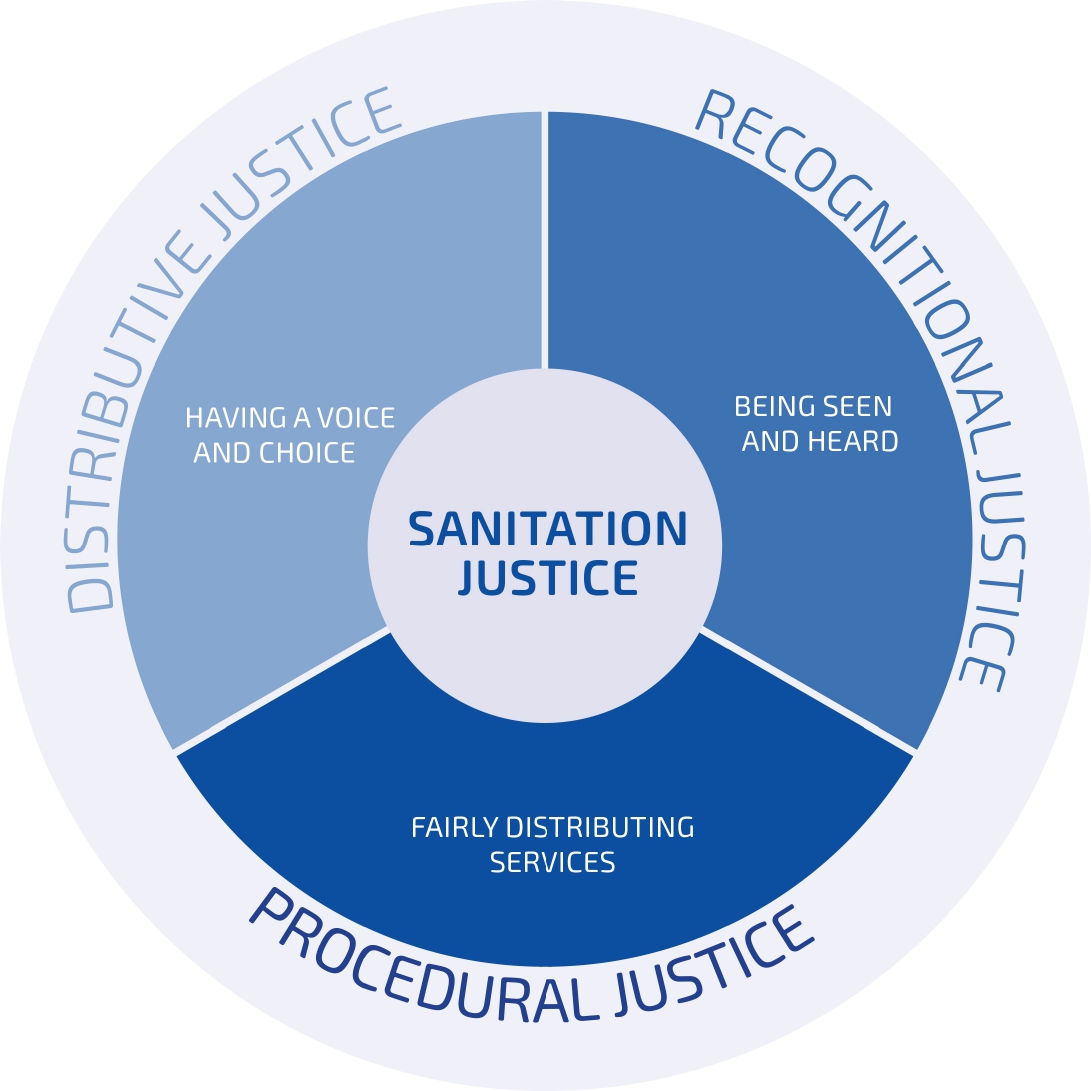 Learn which groups are impacted and how they speak of their water/sanitation needs.

Examine what social or relational factors increase exposure to harm from a lack of sanitation systems. Rusca, Alda-Vidal, and Kooy have stated that “seeing sanitation as dignity requires recognition of social categories of gender, age, disability, and sexuality as they shape particular sanitary needs.”
PROCEDURAL
JUSTICE:
Involving Affected Groups

All people have a right to define what kind of sanitation systems they want and participate in decision-making around these systems and their maintenance. Participatory approaches must allow users to decide what type of sanitation system they prefer.
DISTRIBUTIVE JUSTICE:
Fairly Distributing
Services

Work to improve infrastructure to ensure the equitable distribution of water/sanitation services.

This more relational approach to understanding water injustices goes beyond earlier universalistic definitions which saw justice as something embedded in legal systems that unequivocally considered all humans equal.

HOW IS PHLUSH INVOLVED IN SANITATION JUSTICE?

Sanitation justice underlies much of PHLUSH's advocacy work, which began with the push for more public toilets in Portland, Oregon in 2006. We continue learn from our grassroots efforts with communities, such as advocates for the rights of the homeless/unhoused, rural communities primarily on septic systems, transgender/all-gender rights activists, and racial justice activists. We also are learning from a growing body of scholarly work on sanitation justice. 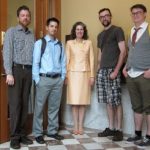 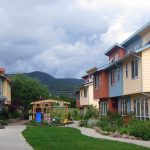 ADVOCATING FOR GREYWATER REUSE WITH RECODE, 2014 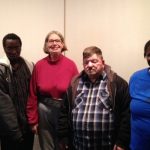 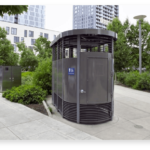 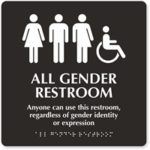 We participated in an initiative to convert and build All-User Restrooms in Portland, Oregon 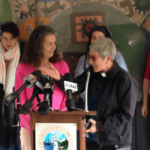 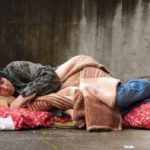 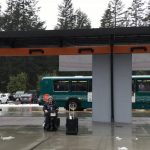 WHO ELSE IS INVOLVED IN SANITATION JUSTICE?

Various US-based activists (e.g. environmental justice, housing and homeless, and sanitation) have also worked on sanitation access with an increasingly more prominent focus on equity. Environmental justice activists in the 1980s and 90s brought attention to the inappropriate citing of wastewater treatment facilities for communities already marginalized by race, ethnicity, and indigeneity. Housing and homeless activists have lobbied for group camps to have sanitation facilities like Port-a-Potties, and they have started providing hygiene facilities to individuals living outside beginning in the 2000s. Grassroots sanitation groups have popped up across America working on various topics such as public toilet design, public toilet provision, and code change for sanitation systems. These activists might not directly state sanitation justice as their goal, but their efforts at increasing access for vulnerable communities (e.g. Black, Latinx, low-income, rural, women, trangender, homeless) falls into the realm of sanitation justice. 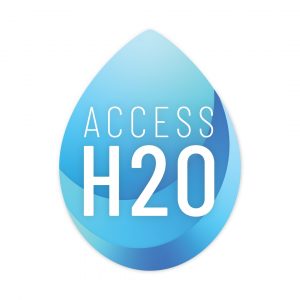 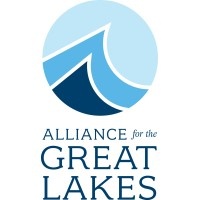 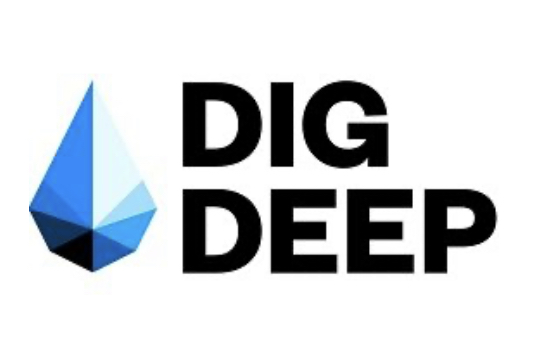 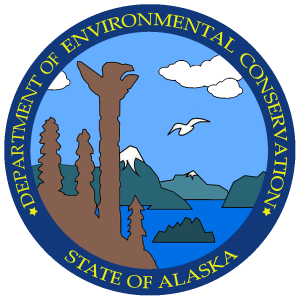 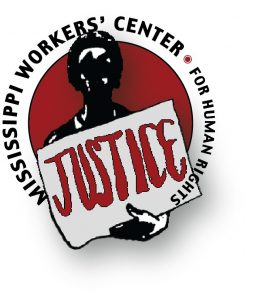 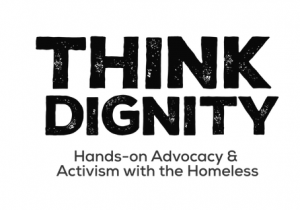 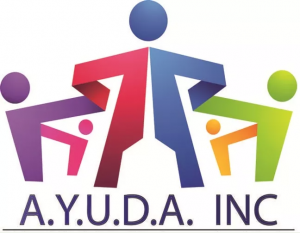